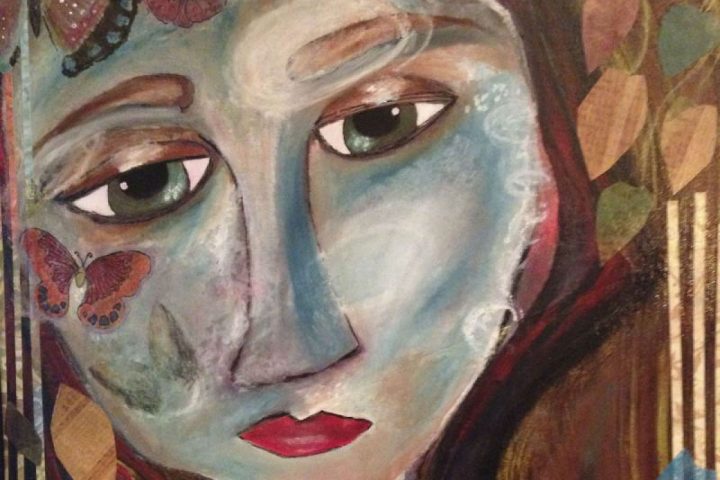 Highly recommend Dr. Rumsey and what he does! What he does has completely changed my life! Went from having migraines that took up 90% of my life, neck pain, shoulder pain, etc to now feeling almost completely pain free, I have only had a handful of migraines in the past few months! I feel human again and could honestly not say enough about it!

If you're one of the tens of millions of Americans that know exactly what a migraine feels like, then you also know that avoiding anything that might trigger a migraine can mean the difference between a normal, productive day and a day spent curled up in bed. But figuring out what those triggers are isn't always easy. For one person it might be certain foods or drink, while for another it might be fluctuating hormone levels or even something as unavoidable as stress.

Medical researchers and clinicians are unclear about just what it is that causes the cascade of events that leads to a migraine headache. As a result, medical treatment for migraines remains primarily medication-oriented. Pain killers seek to reduce the pain of an ongoing migraine, preventive medications attempt to decrease the severity of an attack by targeting the dilation and constriction of blood vessels before the onset of a migraine, and off-label use of anti-depressants and anti-seizure drugs focus on reducing the frequency of chronic migraines. To varying degrees, these treatments can help reduce some of the pain that migraine suffers are forced to live with.

For many though, these treatments result in little to no improvement in their quality of life, and even when they do, users face the consequences of long-term medication use, including ulcers, gastrointestinal bleeding, liver and kidney damage, addiction, and even medication overuse headaches. The side-effects can be considerably worse in the instance of off-label use of anti-depressants and similar last-resort treatments.

The NUCCA procedure has helped thousands of migraine sufferers eliminate their pain and get back to living a normal, healthy life.

Getting rid of migraines means eliminating the source of the neurological and vascular changes that ultimately result in a full-blown migraine. In many individuals that source is a very specific dysfunction that occurs in the central nervous system.

Located directly beneath the skull is a specialized structure known as the atlas. The atlas is the only piece of the vertebral column that lacks a rigid support system of interlocking joints--it essentially 'floats' between the skull and the remainder of the spinal column. This arrangement allows the head to move freely above the neck, but in some individuals an accident or injury leads to a change in the position of the atlas. This misalignment of the atlas can become the source of neurological and vascular changes that lead to migraines. There are three primary mechanisms that contribute to the symptoms often diagnosed as migraine headaches:

The trigeminal nerve branches off the brain stem to serve as one of the major sensory nerves of the head and face. When the positional relationship between the head and neck is altered, the trigeminal nerve may be irritated in such a way as to send irrelevant signals to the pain centers in the central nervous system. Rather than being perceived as normal, painless sensation, these sensory signals are interpreted as pain, and can lead to a cascade of events that results in migraine. Increased stress or other triggers have been shown to activate these painful attacks.

The misaligned spine can result in altered control over the blood vessels in the head.

The sympathetic nervous system (SNS) is responsible for the contraction and dilation of blood vessels in the head. Due to its proximity to the spinal column, the SNS is commonly affected when mechanical alignment of the spinal column is disturbed. This can lead to an over-sensitization of this part of the nervous system and result in vascular headaches such as migraines. While it's currently believed that a majority of migraines are due to more direct neurological imbalances in the brain stem and associated cranial nerves (like the trigeminal nerve mentioned above), vascular causes remain a critical factor in many cases.

When cerebro-spinal fluid (CSF) is unable to properly circulate throughout the skull and spinal column, the resulting increase in intra-cranial pressure can result in migrainous symtoms.

Inside the skull, the brain is surrounded and cushioned by a special liquid known as cerebro-spinal fluid (CSF). This CSF is created by specialized cells in the brain and circulates out of the skull and down along the spinal column. In addition to its cushioning effect, CSF also nourishes a healthy central nervous system. Current research has shown that misalignment at the cranio-cervical junction can result in an increase in the pressure inside the skull because of a build-up of CSF. This same research has demonstrated that this increase in pressure can be reversed when the misalignment between the head and neck is corrected.

One thing that's clear is that migraine headaches can result from a variety of causes and conditions. In many cases, especially those following a specific accident or injury, migraines are the result of a disturbance between the normal positioning of the head and neck. Orthogonal upper cervical chiropractic techniques are designed to gently correct this disturbance in order to restore normal neurological function between the brain and body.

The NUCCA website has an online tool available to help you find a level I, II, or III certified practitioner in your area.

Are Your Migraines Coming From Your Neck?

These signs can help indicate when migraines are related to cranio-cervical dysfunction.