At one point in the trailer for the soon-to-be released movie, Concussion, forensic pathologist Dr. Bennet Omalu (played by Will Smith) is warned that he is “going to war with with a corporation that owns a day of the week.”

On December 25 you’ll have a chance to see Hollywood’s portrayal of that “war” between the NFL and the man who began to call attention to the connection between the repetitive head trauma experienced by professional football players and the physical, mental and emotional diseases suffered by many of them later in life.

The subject of concussion and repetitive head trauma as it relates to the National Football League has been part of a very public and national discussion for some time now.

Even if you don’t follow NFL football, chances are that you’re at least aware of the fact that it’s been a topic of some celebrity.

And if we’re being honest, most of us can probably say that at some point we’ve had a thought somewhere along the lines of, “Well, duh…I could have told you that if you get hit in the head over and over again, there are going to be some consequences…”

In fact, we’ve known for a long time that this phenomenon, now called chronic traumatic encephalopathy (CTE), is something that affects athletes who sustain serious or continuous head trauma. 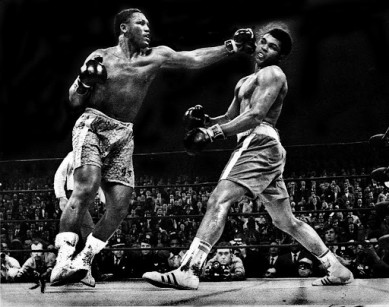 The brutal sport of boxing has long made that clear for anyone who has cared to pay attention.

The difference is that now we don’t have a choice. We’re forced to pay attention to it because, as the movie trailer pointed out, it’s affecting “a corporation that owns a day of the week.”

And as far as I can tell, that’s a good thing.

But what you might also find is that the increased emphasis on the subject forces you to consider some things that you might otherwise take for granted.

Like whether or not it’s a wise decision to allow your kids to play high-impact sports. And if the benefits of these sports for kids outweigh the potential long-term health consequences of concussions.

And that can be a tough decision to make.

For me, I played football. And I loved it. I can look back now and see the role that sport played in developing characteristics that will benefit me for the rest of my life. Few things teach a young person the importance of discipline, teamwork, camaraderie, and selflessness like competitive team sports such as football. Basically it’s the closest thing that a lot of us get to being in the military.

It’s something that I look back on and, at first glance, couldn’t imagine depriving my child of.

But if I’m honest with myself, and I eliminate the nostalgic factor that plays so heavily into the subject, then I also have to account for the fact that on at least 2 occasions I suffered concussions that led me off the field with some permanently blank spots (along with who knows how many minor concussions).

(You don’t realize how accurate the term “punch-drunk” is until you find yourself stumbling into a huddle on the football field, completely unaware that the huddle you’ve joined is that of the opposing team.)

On top of that, as an upper cervical chiropractor I’ve seen plenty of young men and ladies whose mental, emotional and physical health have been devastated by what’s commonly called “post-concussion syndrome”.

These are kids (and adults) with problems that are chronic, poorly understood, and often ruin what should be a normal, productive quality of life. Things like chronic migraines, serious sleep disorders, chronic pain, and emotional highs and lows that range from severe depression to violent outbursts. 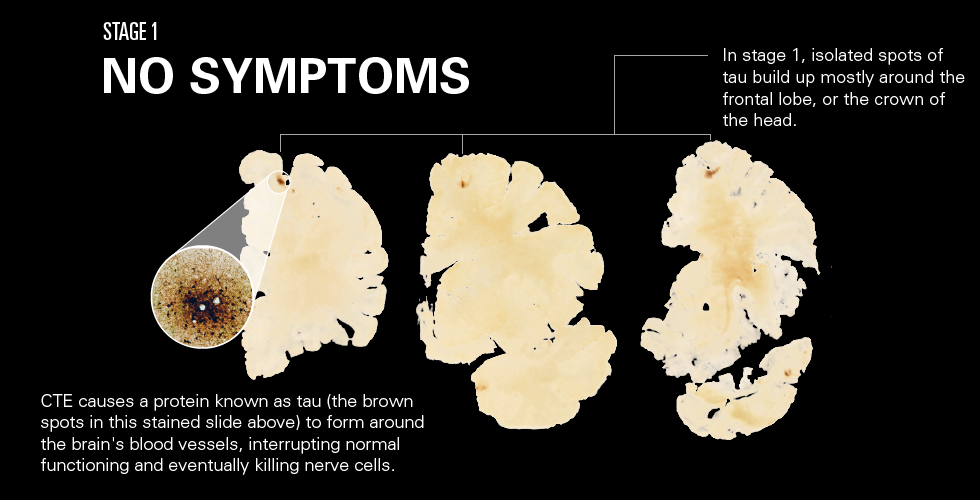 And more often than not these individuals with post-concussion syndrome thought they were just fine after their accidents and injuries. But just like the CTE identified by Dr. Omalu in ex-NFL players, the head trauma they sustained didn’t result in immediate problems.

Instead, we now know that these types of injuries are progressive. They slowly worsen over time until conditions in the brain get so bad that permanent damage occurs and the minds and bodies of those injured can no longer sustain normal function.

We also know that these injuries are accumulative. Each trauma adds to those previously sustained. And the traumatized brain appears to be less and less able to withstand additional impacts.

How to identify individuals who are most at risk, and how to stop the progression of this type of disease once it’s sustained–these are the questions that this whole NFL-concussion discussion will hopefully find answers for in the research that’s been spawned as a result.

Those who have already been impacted by traumatic head injuries should know that research has already uncovered a great deal regarding the pathology and progression of these types of injuries.

The problem is that much of what is discovered by researchers can take years to make its way from the scientific literature to the clinical setting where those who have sustained concussions can benefit from the treatments that will help them recover.

In the second part of this article we’ll look at what current research is saying about how head trauma affects your brain, your health, and what you need to do as soon as possible if you’ve sustained traumatic head injury or concussion.

Have you or someone you know been impacted as the result of mild traumatic brain injury, concussion, or other accidents and injuries?

To find out if the NUCCA procedure can help, use the contact form to set up a phone call or appointment with Dr. Rumsey.