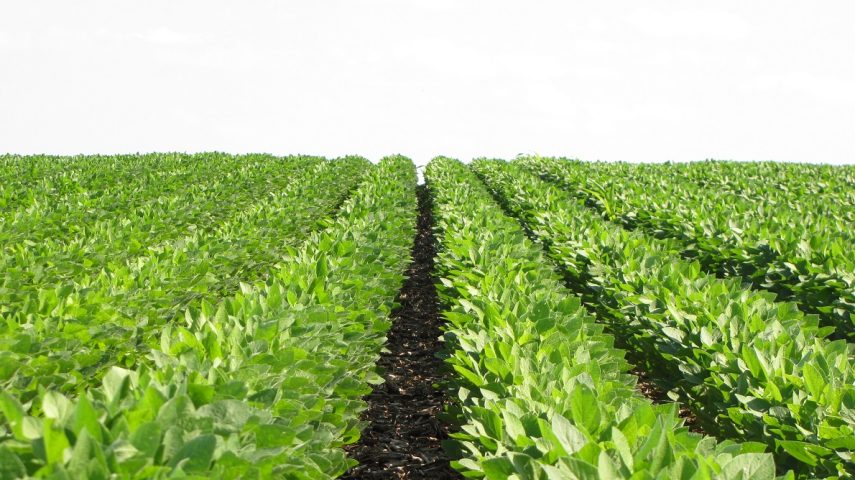 Every once in a while I’ll have a topic come up, seemingly randomly, from 3 or 4 individuals, all within a week or two. Most recently the subject of soy has been popping up in several conversations I’ve had both in and out of the office.

A whole lot of people are under the impression that soy is a health food.  It’s one of those things that has worked its way into the realm of “common knowledge”.  Unfortunately, a lot of “common knowledge”, especially when it comes to diet and nutrition, comes about as the result of small groups of people effectively promoting their interests by using strategic advertising and promotion. It’s natural for advertisers to accentuate the positive effects of a product while de-emphasizing the negative aspects–a lot of times that’s just good business. But when that product has the potential to seriously impact the health of millions of people, good business can easily cross the line into funny-business and people can get hurt.  Soy-based food products are one example of just this type of funny-business.

So what’s the problem with soy?

For the sake of brevity, I’m going to make a list here.

There are a lot of problems with soy.

The subject always reminds me of an older male patient of mine.  He was in his mid-70’s and was in excellent shape because he worked really hard on staying health his entire life.  At 74 years old he was still working at a school teaching physical education.  He walked into the adjusting room one day holding his chest with both hands and started explaining something to me so fast that I couldn’t understand most of what he said until he finished by exclaiming, “and then he told me I had double gynecomastia!” Gynecomastia is a condition where males develop abnormally enlarged breast tissue, and he went on to explain that after some investigation, his medical doctor said it was likely due to the large amount of soy products that were a part of his diet for so many years.  Like a lot of people, he was under the impression that soy was a safe, healthy food, but over time it caused a significant imbalance in his hormone levels.

There are a lot of claims about the benefits of eating soy products. Most of those claims are unfounded and overblown, but some are legitimate.  It really comes down to a cost/benefit analysis, and when it comes to soy products, the harm that they can cause far outweighs any benefits you might gain from consuming them.

I think Dr. Kaayla Daniel, author of The Whole Soy Story sums up the soy situation well:  “Sadly big business and big government have usurped their impossible dream [for soy]. Old fashioned whole soy foods that contribute to health if eaten in moderation have given way to [inferior quality] products that lead inevitably to malnutrition and disease.”